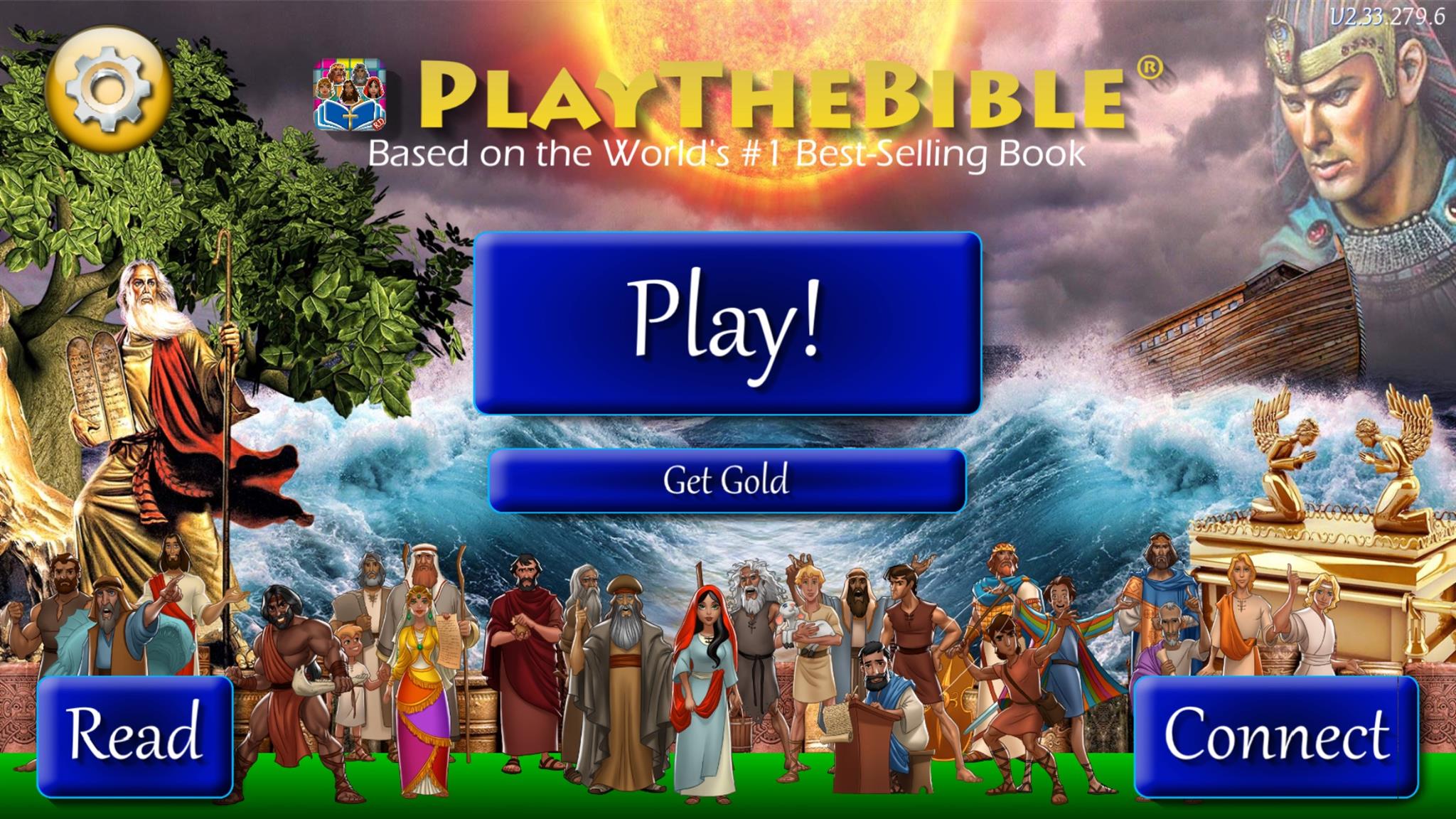 buy Lyrica in australia In this multicultural world of many religions, people are often disenchanted by the idea of religion – it is often associated with politics as an important topic not to discuss with a friend unless you want to start a debate – because everyone has their own ideas about matters of faith. Throughout history, many wars have been started in the name of religion.

Monzón But people of nearly all faiths agree on one thing – JESUS lived a remarkable life. He lived what he taught, that we should 1) love God with all our heart, and 2) we should love our neighbor as ourselves. Jesus didn’t teach that we can choose to ignore God because we don’t care. And he didn’t say we can choose not to love someone because of how they act or how they live. He set a golden standard that can provide the world peace, if we could bring ourselves to

live by his example.

And since Jesus, the Bible as we now have it was formed and has become the most widely distributed book in the history of the world.

Play The Bible was designed to introduce a new generation to the text of the Bible, and do so in a format that can more aptly priligy order in india compete with today’s entertainment-focused world just like other Bible games that was created before it.

At RD Games, we sincerely hope that everyone who gets Play The Bible will have a great time and be blessed with its enduring message which has stood the test of time.

The objective of this game is to help kids and adults alike to enjoy interactive, biblically-themed entertainment intended on mobile devices while learning many important things about the Bible and God’s word. Play The Bible has a wide array of elements that are just as enjoyable as other Android or iOS mobile games that billions of people love to play. The game includes tile color to word matching (a new concept), multiple choice questions, character biographies of some of the most popular Bible characters, wisdom breaks and more! The game also includes links to well-known films for people to discover more about Jesus and the Bible, its important characters, history and the

The Christian mobile app developers at RD Games feel that the changing landscape of our modern society’s technological infrastructure has left cyberspace lacking in enough of God-focused content – especially in the area of apps for mobile devices. While there are Bible apps, Bible games and other Christian-related apps available, there are only a handful of game apps that attract the majority of mobile web users. Of these, some are Bible-based games – but most do not live up to the quality of more secular creations. As a result, it has been difficult to retain a user’s attention long enough to adequately share the good news of Jesus Christ.

Play The Bible hopes to change that paradigm and expose this new generation of mobile app users – and the majority are not big on the traditional concepts of evangelism – to God’s word, the Bible. To put it plainly, most people don’t associate learning God’s Word and reading it with fun.

In the past, rival religions, cults, atheism, the night life, money and other vanities would compete with or get in the way of missionaries and ministers to spread God’s word. Today’s modern environment is as if all such things have been placed in a huge box, teleported into tech space and then kept under digital lock & key. The gap of reaching out to the masses in order to share the Gospel has completely been reversed thanks to the tech space of mobile web, and slowly, people are losing touch with the voice of God as they focus in on their mobile devices to vanity – and there is 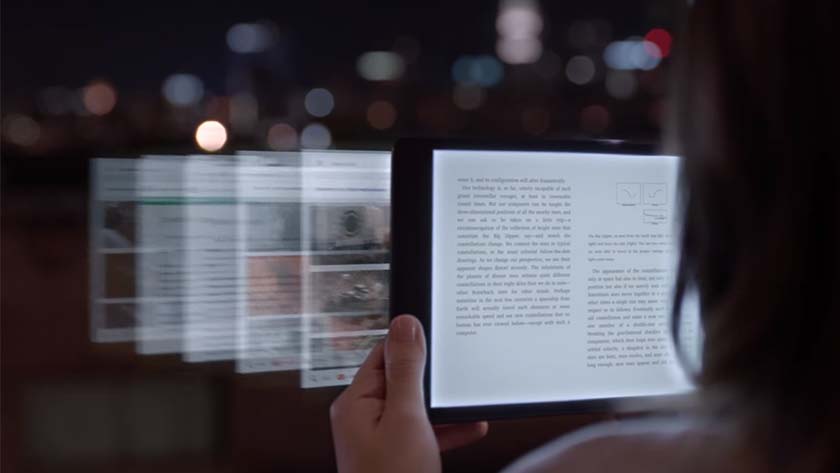 no end in sight.

Now, missionaries and pastors can go anywhere on the planet, but they’d be walking through a dense forest filled with wild beasts if they try to share God’s word from a mobile app store. Let’s be honest, how many people will download an app that’s just going read text in today’s mobile, entertainment-focused world? Sure, there will be some. However, if we are to grab the attention of most kids and other people who are acquainted with the internet and mobile apps, we must compete based upon rules defined by these new platforms. And Play The Bible is at least one answer to that conundrum.

In the 1990s Christian Missionary Strategist and Partners International CEO, Luis Bush, coined the term “10/40 Window” which is a part of the world where the Gospel of Jesus Christ had been preached the least. This area is located between 10 and 40 degrees north of the equator, which includes the eastern hemisphere, plus the European and African part of the western hemisphere. Today, Christian missionaries have successfully infiltrated even the remotest regions of the world, as well as those countries with extremely strict Islamic laws (i.e. Saudi Arabia and others). Today, many more people have heard the Gospel and have been given a Bible – and many, more than once, too!

However, the last frontier where the Bible needs to be shared is barely on the map – its in cyberspace and in handheld devices called smartphones and tablets – actually, mobile devices. Play The Bible is a great new tool to be 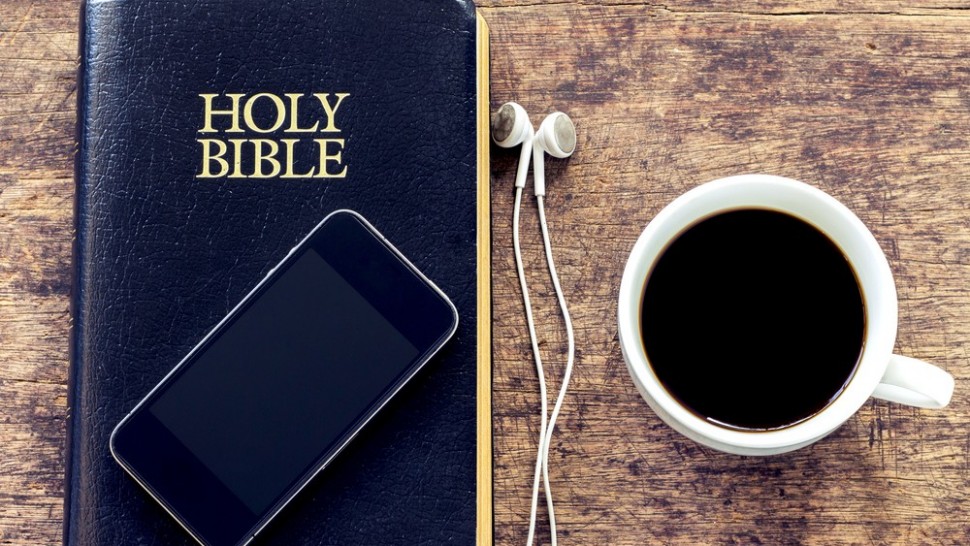 used for spreading the Gospel to billions of people worldwide! It is not only educational, but it’s also fun to play. And in this medium, many will not be shy in sharing the Gospel in this manner, because it appeals to most kids and adults just as much as other Bible games out there. We here at RD Games are confident that Play The Bible will be an evangelism game changer, not only because it is innovative, but because it will encourage many others to consider how games and entertainment can lead people into an enjoyable and deeper relationship with God and His Word.