If you live in a home with children ages three to 17, it’s unlikely the video game craze has escaped you. Overshadowing the popularity of more traditional media, mobile, console, portable and PC games are the heavyweights of the entertainment industry. At the Consumer Electronics Show, Activision’s Mike Griffith spoke to 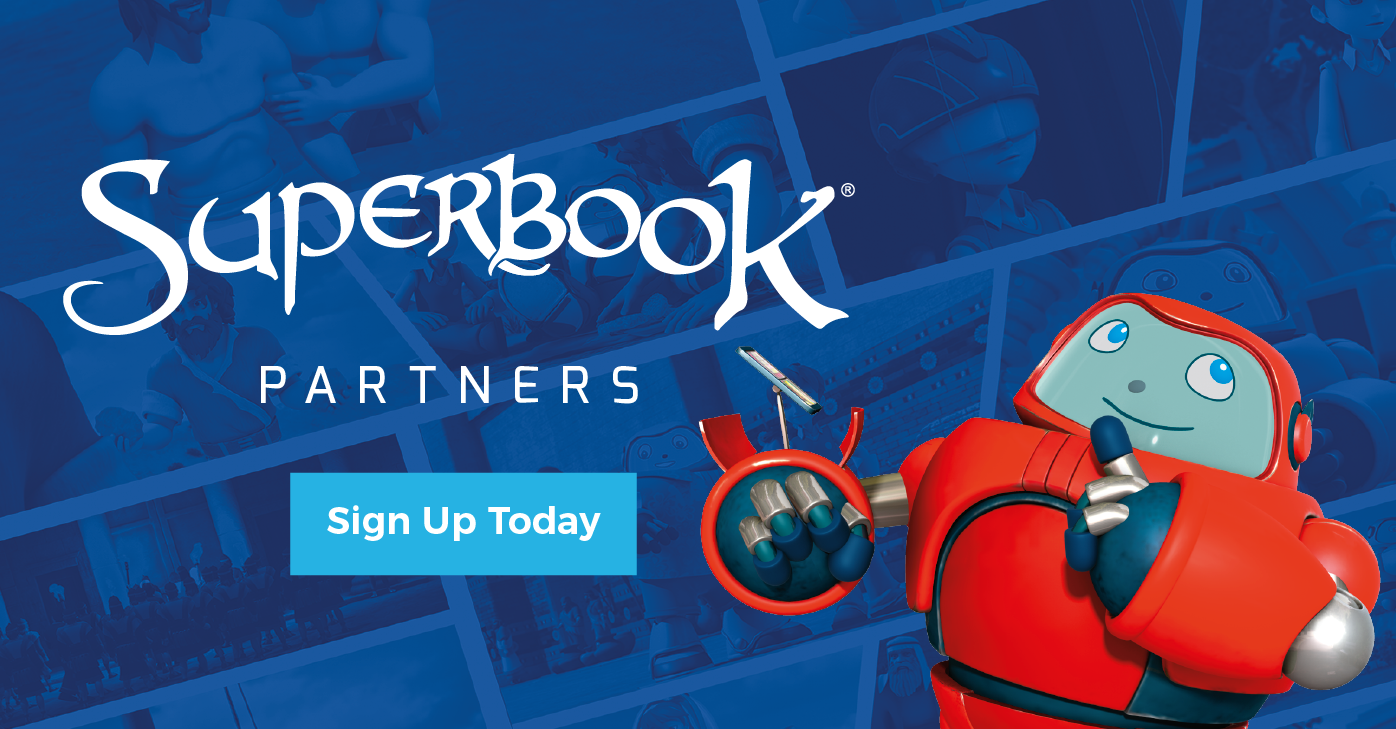 the trend that’s influencing over 90 percent of American families. “Movies, recorded music and television—these are all stagnating or contracting entertainment sectors. Video games are poised to eclipse all other forms of entertainment.”

But if you’re like many consumers, it’s not the sheer growth of the video game industry that bothers you. Instead, it’s the prevalence of raunchy, violent games with graphic bloodshed and sexual content. And even if you manage to steer your kids clear of games like Grand Theft Auto, Urban Reign, Doom and Resident Evil, they’re probably still encountering ethically questionable material in mainstream games rated “Teen” and “Everyone 10+.” You could buck the trend and outlaw video games in your home—but you’re probably setting yourself up for family rebellion and frustration. Instead, consider the following tips for helping your kids become safe gamers.