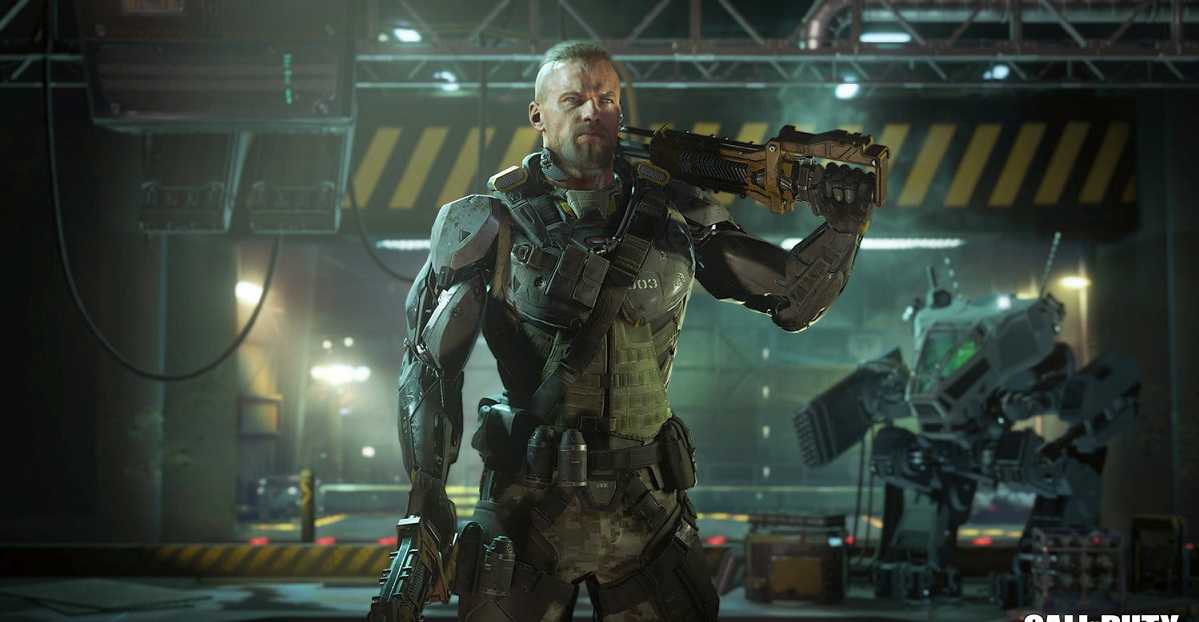 Violence in Video Games is a Common thing to Expect and If we can’t Stop it, then Maybe we can help Minimize it

buy cenforce 200mg Activision Publishing and its acclaimed video game developers are continually celebrating record-breaking releases of various versions of Call of Duty—the latest is Block Ops. The franchise has earned well over a billion dollars in the past decade. According to the Christian Science Monitor, speaking of an earlier release, Call of Duty will likely be “the most successful video game of the year—at least among devoted gamers.” But despite the franchise’s profitability, a growing contingency of critics are continuously attacking it for its realistic depiction of violence. 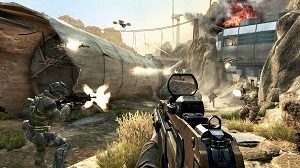 Even proponents of Black Ops can’t argue that its theme is one of fast-and-furious, brutal force. In one portion of the game, players are obligated to shoot innocent, airport bystanders to continue their undercover infiltration of a terrorist cell. “We push the story,” said Vince Zampella, former developer studio-head of an earlier version release, during an interview with Fox News. “We want the player to be emotionally attached. We want them to be emotionally shocked.”

order Lyrica samples According to British journalist Charlie Brooker, all the way back to the earliest versions like Modern Warfare 2 is a technical masterpiece, but “…it’s not so much a game as a borderline nightmare experience.”

And while many people view this type of ultra-violent game as nothing more than fantasy stress-relief, other families are gravely concerned about underage exposure to console and PC video game violence.

So, as Christians, how concerned should we be about games like Call of Duty: Block Ops? Games like these contain so much bloody atrocity that some have asked, should manufacturers create ways for viewers to skip the so-called “disturbing” scenes? Concerned enough, perhaps, to monitor the games our children and teens are playing a bit more closely? Concerned enough to model healthy media choices—and talk with our kids about alternatives to violent entertainment?

You can also Limit the Time your Kids Spent Playing Video Games, Especially those Go Beyond the Tolerable Levels of Violence

As Christian parents, we know that God created us to guide our children—and help them make sound decisions until 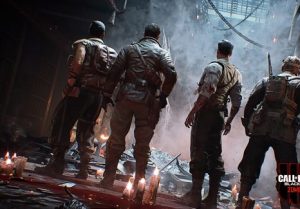 they’re old enough to make their own. Decisions that help them fulfill Paul’s call (Phil. 4:8) to think about things that are true, noble, right, pure, lovely and admirable. So this year and especially at Christmas time, let’s rethink—and maybe even forgo—video games that capitalize on senseless violence.

Visit Play The Bible for safe, biblically sound games for everyone in your family. RD Games is a leading developer of quality, Christian video games. We are prayerfully hoping to see an increase in the number of players who will come to understand the value of video games designed around something other than violence, gore and cruelty.