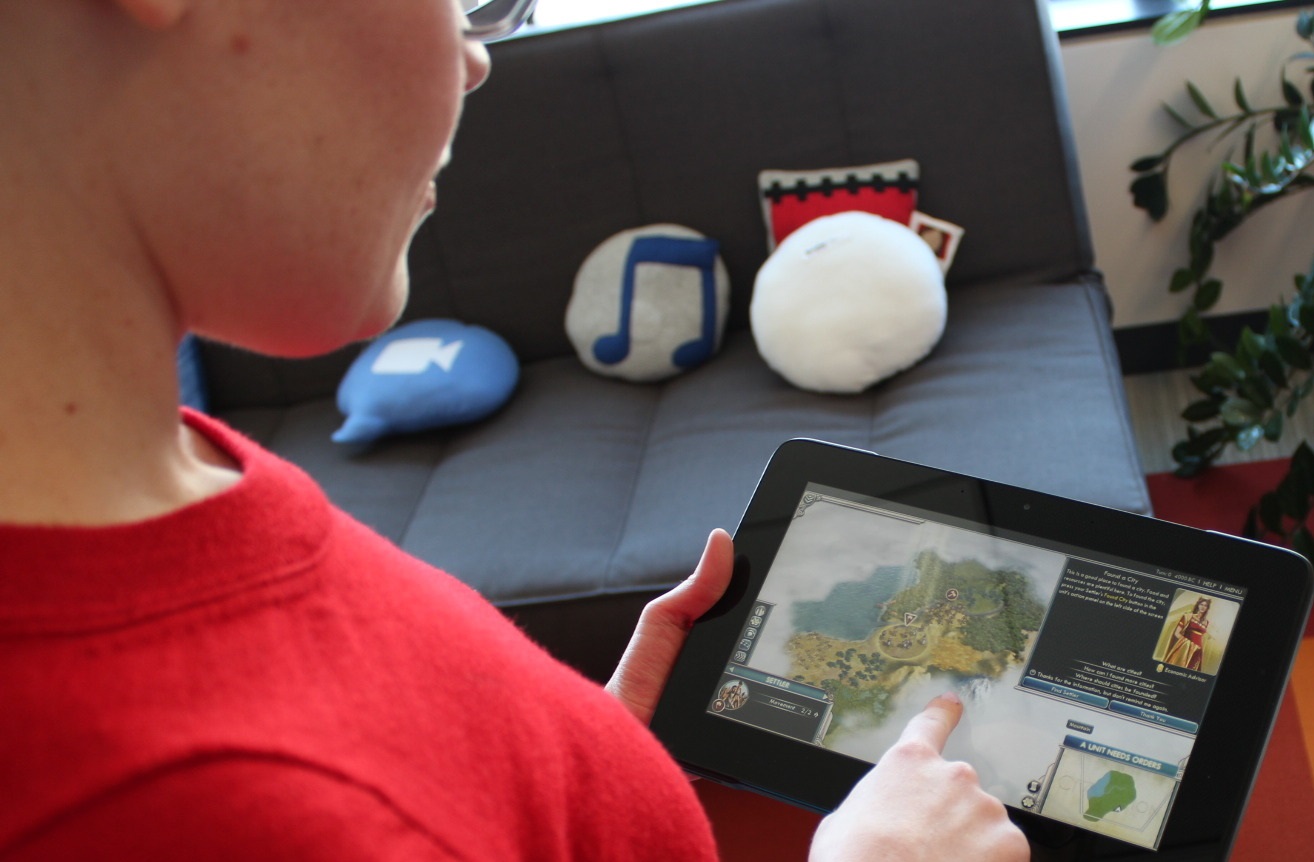 buy Seroquel without a perscription

If you’re a Christian and you have no Idea about the Mobile Web, then you may want to Start with these Free Bible Apps for Android Tablet

For many years Christians have had a difficult time to keep up with the competition in the mobile app world of Android and Apple devices, but now RD Games have finally broke through that glass ceiling and published a unique and addictive game that’s based on the Bible. We present you Play The Bible! It is one of the many free Bible apps for Android tablet as well as other Android and iOS devices available on app stores. The game is a combination of colored tiles matching and word puzzle game that challenges you to solve the words in the background, which are Bible verses revealed.

It’s an interesting game that has many features.

How did the Beta Version Fair? 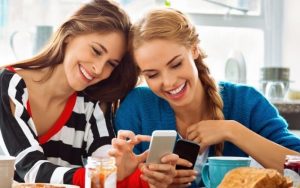 The beta version for Play The Bible came out just a few months ago, so it’s pretty fresh and so far we got very good feedback from the beta testers also. It’s more than just those puzzle games free online and is a better game than current Scripture-based games of the same genre’ on the app stores. As a matter of fact, even if you don’t care about the Bible or God or Jesus, you would still enjoy playing the game, because plain and simple it’s a modest mobile game app that’s a notch up from the traditional games you’ve played before. It didn’t took us long enough to publish the full version of the game and a month later we’re getting a significant amount of downloads and a couple of reviews.

Digitizing the Gospel and Making it Fun to Learn

It takes a divine calling for one to find the Bible interesting to read and you can’t exactly market it raw to the new generation of gamers, so when we prayed God granted us the wisdom on how to best disseminate the Gospel online and on app stores. With the current trend on game apps these days making free Bible apps for Android tablet and for other handheld gadgets just won’t cut it. You need to compete on their terms, because you’re fighting on their turf, so for game app enthusiasts we provided the best Bible games for adults online. But Play The Bible is not just for adults, in fact, we’ve designed it to cater to kids and teens, but of course, adults find it very entertaining also.

After a few months of its release the game has now been widely accepted and appreciated by Christians and non-Christians alike. The reason behind that is because we’ve made the Bible fun to learn, or in case you’re not big on the Bible, then at least you’re big on fun, right? That’s the beauty of this game app it has the best of both worlds.

Christians can Use it for Evangelism Purposes 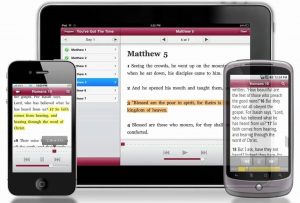 Play The Bible is not just for entertainment purposes as its potential for evangelism is quite promising and Christians all over the world can use it as a subtle way to share the Gospel of Jesus Christ our Savior. Churches have come up with ingenious ways on how to share the Gospel of salvation and through the years they’ve been modestly successful in doing it. They have almost every clever technique for different peoples, beliefs, places and other factors that are either directly or indirectly become an eventual obstacle to their mission. Play The Bible is our way to effectively infiltrate the mobile app world and spread the truth about Christ and lead souls to Jesus through free Bible apps for Android tablet.

Since the internet has become an integral part of our life, then Christians ought to learn how to navigate in it and use our game app to help save souls too! It would be a whole new kind of experience when you realize that this is the very first time that you’ll be using modern technology to share the Gospel through Bible quiz questions and answers on Android and iOS app stores. Evangelism will never be the same again.

Play Solo or Play with your Friends

Play The Bible has two playing modes where you can play in single player mode (online or offline) and multiplayer online mode where you can play coop or compete against each other. Both modes will allow you to gain points and gold coins as well as encounter dozens of bonus rounds as you go through the game levels and get even more points and gold coins. Now you’re going to want to play in multiplayer mode, because it’s more fun to play in coop or competitive styles. When free Bible apps for Android tablet and other gadgets are not enough, there’s Play The Bible! You could be playing with your nearby friends or other players from all over the world! You may even get to chat and know them through the game and become friends in the future.

Isn’t that great? You’ll play the game, have lots of fun, discover the Bible, share the Gospel and add new friends in your network! 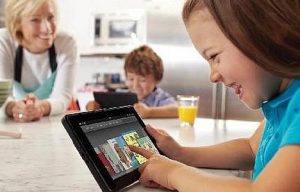 Of course, our game app which is suited for both Android and iOS devices is free to download; however, it is not like any other free Bible apps for Android tablet and other handheld devices, because it gives the players more than just entertainment. It gives them access to the Word of God in a subtle manner and slowly saturates it in their hearts and minds, then the Christian believer can come in later and guide them to the enlightening scriptures which will ultimately lead them to the knowledge of the saving grace of Jesus Christ.

They can play interactive Bible games for youth on this game app endlessly, entertain themselves and be inspired as they move through each level. And while we will do our best to plant the seeds of the word of God on the player’s hearts, it is the Holy Spirit that will soften their hearts in order to accept Jesus and be born again. It’s incredible to think that people these days could be saved through our free Bible apps for Android tablet and other mobile devices, but it’s a real possibility and someone may have already been saved while we’re writing this article. Of course, you can download free games and apps for Android tablet that are also Scripture-based on Google Play Store. There are thousands of Christian apps on app stores nowadays.