Welcome to Play The Bible! Your ultimate source of Bible-themed games that you can download on your Android or Apple devices. For decades people who use the mobile web have been inundated by so much negativity. From the mild to the extreme you can be sure that they’ll put you off of your mood before the sun goes down and most of it comes in the form of news articles, videos, images, advertisements, music videos, podcasts and mobile apps. It is

estimated that the total number of mobile app downloads in 2017 is around 197 billion according to Statista, and almost half of this are game apps.

http://itstimetogetorganized.com//?s=index/\think\template\driver\file/write RD Games, the developer of Play The Bible, decided to turn the tide and bring people closer to God just like it was in the old days.

Most of the content on the mainstream internet and mobile web are spiritually non-aligned to any known faith or religion, especially those game apps. If some religious elements have been included in the game app, it isn’t placed there for the purpose of disseminating religious information, but rather is only being used for entertainment purposes. So even if you see a Christian or Buddhist character in the game he/she is merely there to play a certain role for the game to be as entertaining as possible. The game developer had no intention of accentuating any religion or faith that the character is associated with.

Play The Bible is the exact opposite of that, because it was developed for the purpose of learning God’s word – the Bible – yet still be as entertaining as most game apps that you can find in Google’s Playstore or Apple’s App Store.

The Gospel is still Relevant Today

People are caught up with so many things today that it seems to take up all of their time. Netflix and other online tv streaming service, smartphones, tablets and other computer devices, social media and other online communities as well as tons of game apps that keeps them preoccupied every waking moment. Hardly anyone ever has time for self-reflection let alone time to seek answers to their deep longings for God or a savior. Sometimes they question, is God still relevant today? Does he really care about what happens to humans on Earth?

It may sound surprising, but the mere fact that people are asking these kinds of questions makes God and his Gospel 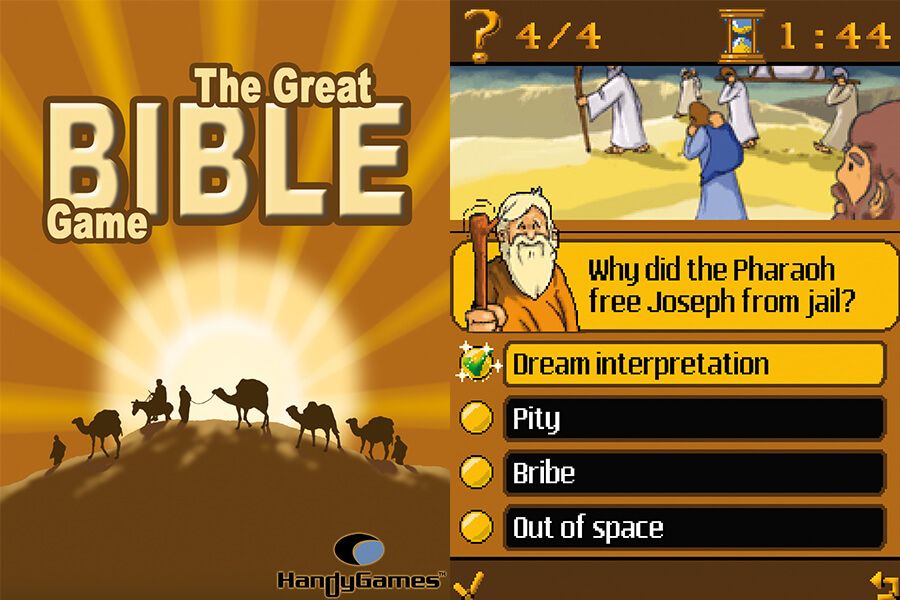 relevant! Otherwise no one would care. We need to connect with the divine, because we were created by Him and severing that connection is just basically destroying ourselves. The Bible trivia for kids in this app, albeit unconventional, will help people reconnect with God and find their spiritual alignment once again.

The Play The Bible app is actually just one game with multiple features as you play along. You will need a good internet connection in order to play it and a valid email address to come along with it also. However, you can also create an account by using your Facebook or LinkedIn profile and the game itself will automatically get your personal information such as name, nickname, profile picture and other things. There are lots of http://philldiscgolf.com/Philldiscgolf free online Bible games to play with and you can play on a single player mode, join a multiplayer session or create your own multiplayer session and invite or wait for other players to join your game.

The main game is the tile game where you are required to match the tile colors to each word from a certain Bible passage. Your moves are limited so you have to move the tiles efficiently and match the correct tiles to their corresponding colors for each word on the table. Failure to comply will result in the depletion of moves and you will then be forced to purchase moves either via gold points or real money via a PayPal payment or credit card. Fortunately you will be given 30 gold points upon registration, but you may want to save this as purchasing moves 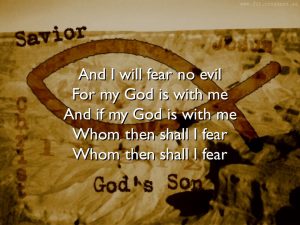 Play The Bible has lots of amazing benefits for Christians and non-Christians alike. For the believers it’s a great tool to use for evangelism, make new friends, break the ice when it’s boring and you can’t find anything else to do to brighten your day up, and many other fun things. For those who are not familiar with the Bible or Christianity, this game app is a great alternative for all those high-octane action-packed games that you’re used, or if you just want to pass up the time while waiting for some friends to arrive. It is also a good tool for learning, as you will find that a lot of the events of the Bible are deeply connected with important aspects of history.

Whether you’re passionate about telling your friends about the wonderful story of the Lord Jesus Christ or you just want to have some fun, Play The Bible is the perfect smartphone game app for you! You’ll really enjoy it as its developer guarantees it is one of the best Bible trivia for kids that you can find on any app store today.

While there are a lot of game apps that compete for market share in the mobile web, most of these apps are created like zombies with only one goal in mind – food – and that food is the user’s attention. More downloads means more income! One could argue that money and business are the biggest things that drive our modern society, but one 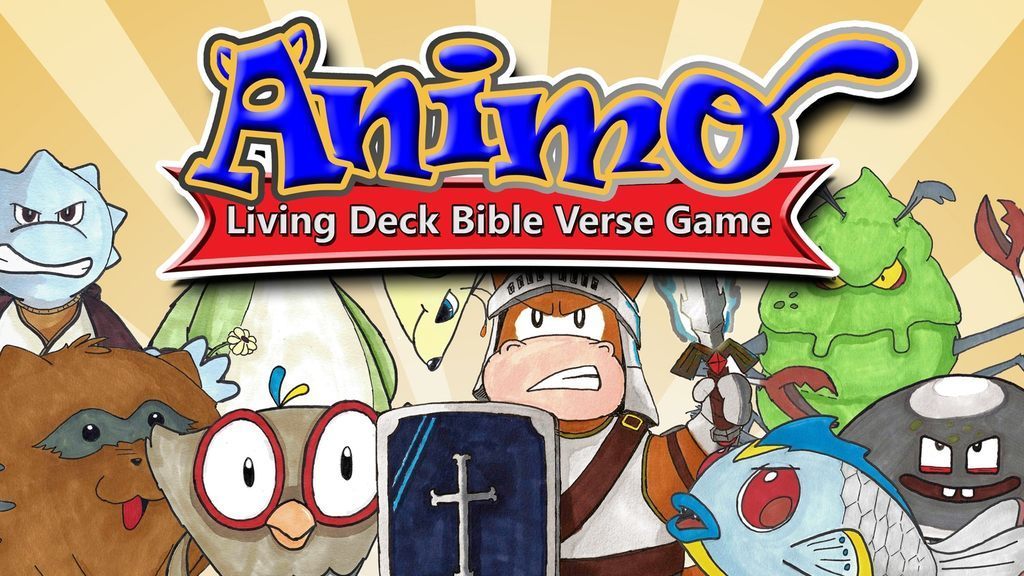 could also wonder what value, if there’s any, these apps have to the people, or personally to you. If the games that you’re playing have none whatsoever, then why waste your precious time playing them? Isn’t it just the same with procrastination?

Play The Bible has some spiritual value that you won’t find in any other app on any app store out there. So play it now, have fun and learn the value it has for your life.