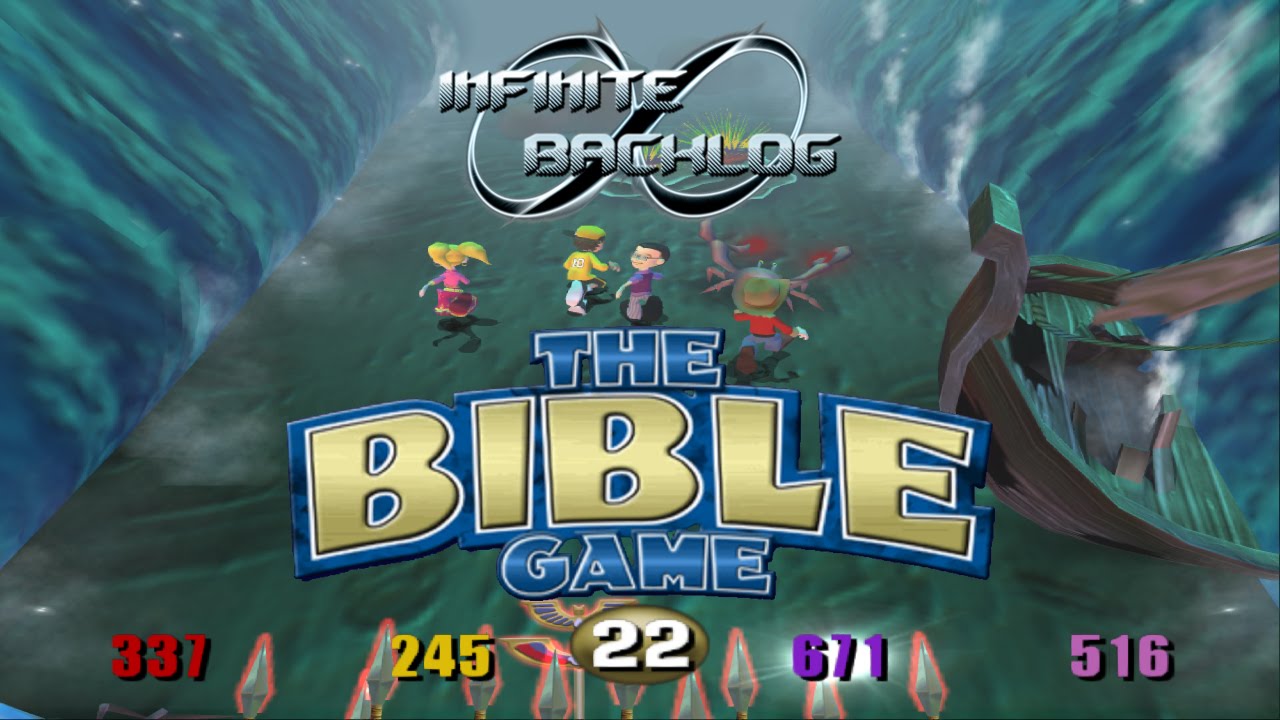 Play The Bible is Not Just Only for Kids, but for Grown Ups as well, in Fact, there are Hundreds of Bible Games for Adults Online that you can Find

In a world full of technological wonders, all traditional things are left out of people’s schedules while other activities like fun outdoor activities, getting to know people, reading the Bible or contemplating the divine have become almost irrelevant. Some Bible verse games for kids coupled with meditating on God’s Word, through prayer, was a school activity not so long ago, but now everybody’s hooked to their phones. Even young adults and millennials suffer relationship problems due to their inability to concentrate on their partners. Apparently, it’s not just SMS or MMS that keeps people interested in their mobile devices, but game apps as well. 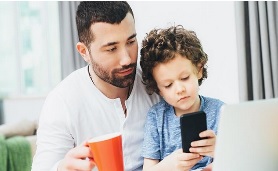 But a new series of games are emerging that will provide opportunities for adults to share valuable, biblical insights to this next generation of youth. Shouldn’t the purpose of every adult Bible believer be to share and teach about a relationship with God with the youth?

We might as well accept this rather undesirable turn that technology has taken, for better or worse, depending on how you see progress. Truth be told, the game apps found in Google App Store and Apple’s App Store are very entertaining indeed! One could go through any of these app stores and instantly get hooked on a game or several within minutes. Some mobile game apps are so satisfying that they even make it to the general audience via internet or word-of-mouth marketing by those who have experienced the games first hand.

To that end, RD Games, a US-based faith-based developer of web and mobile apps took the initiative to create Bible games for adults online. The goal of their initiative is to pursue their belief that Bible-based mobile game apps can get the same amount of attention as secular mobile game apps. The result is the creation of their first Play The Bible mobile game app. This feature-rich mobile game app was designed to rival current apps in terms of their entertainment quality.

These Bible games for adults online are unique because they provide moral and spiritual lessons – more than just fun for the players.

The heavily lopsided mobile game apps available today focus on eye-candy, but they make very little effort to put value in their apps. Play The Bible has lots of interesting Bible trivia questions and answers that achieve parity 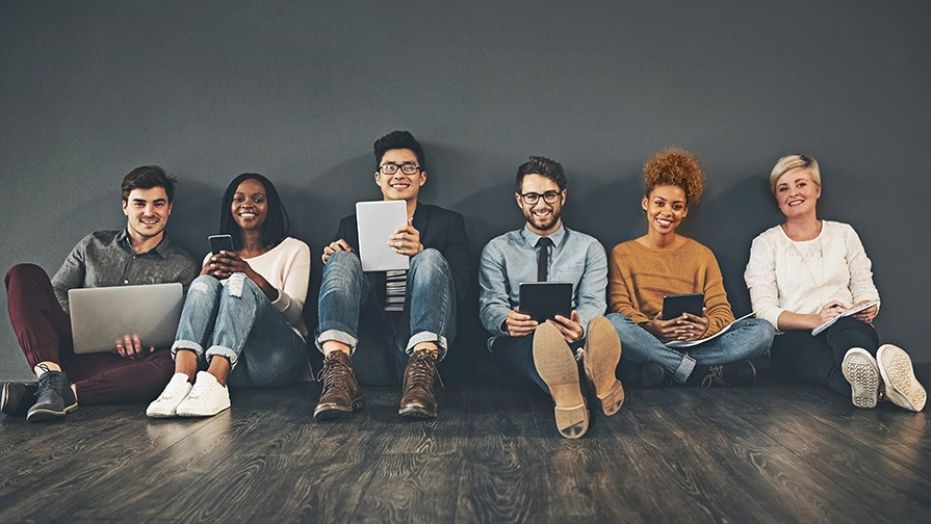 between game quality and value at the same time.

Why Christians Need to Find Bible Games for Adults Online

The American Psychological Association and the American Academy of Pediatrics recently talked to US President Donald Trump about video game violence and have unanimously agreed that about 85% or more of video games on the market contain some form of violence. They also stated that around 97% of children between the ages of 12 and 17 play these kinds of video games online, on a game console or a mobile device. The truth is literally begging us to intervene and if we refuse, then maybe one day we’ll wake up to an entirely different future! Play The Bible includes tons of fun Bible verse games for kids that may slowly, but surely reel these wayward kids back to a moral safe haven.

If you ask children what they really think about the Bible without any interference from adults who has a polarized view of the world, kids are actually honest and will most likely want to learn more about this sacred book that gives hope to billions. With Play The Bible, children will have lots of time to play with their adult relatives, so you see, Bible games for adults online provide opportunities to share biblical values. The new game will help develop their psyche to one that has a positive outlook, see their value through the eyes of God and not man, and encourage them to become more responsible as they become acquainted with each Bible verse.

This isn’t the first time that the message of the Gospel has transcended into different mediums. In fact, if you follow 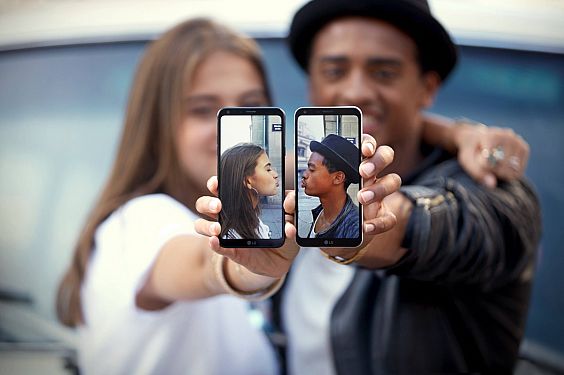 the events of the Bible since Genesis, you will notice that it all started with Moses’ Ten Commandments, then it was passed on and written down in the Torah, then it was translated into Greek, then Latin, then English and now it has been digitized. Play The Bible, as one of the many Bible games for adults online that you will find in app stores, is the latest example of God’s word transcending into another medium which is the digital space as we call it today.

The message of the Bible has been resilient. It has survived thousands of persecutions, scrutiny and critics in various parts of the world – this is significant. We hope to see it’s message of hope distributed throughout the entire world in digital space to help Christians share it to save one soul at a time.

A Brief Overview of the Play The Bible Experience

First of all, Play The Bible isn’t a cheap knock off of any game at all. If anything, this game has great visuals and is on par with other mid-tier and high-end mobile game apps. The in-game stories and voice narrations will make you feel like you were teleported back in time to 2500 BC when the Israelites migrated from Egypt to Canaan in a great exodus! The colored tile games are actually quite challenging for a faith-based game and one psychiatrist even noted that the game is designed to stimulate the memory cortex of the brain as well as enhance each gamer’s intelligence. 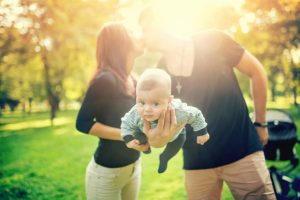 This game will instantly become your favorite once you start playing it, and although there are numerous Bible games for adults online to choose from in the app stores, this one will undoubtedly become a classic with many new versions to come soon.