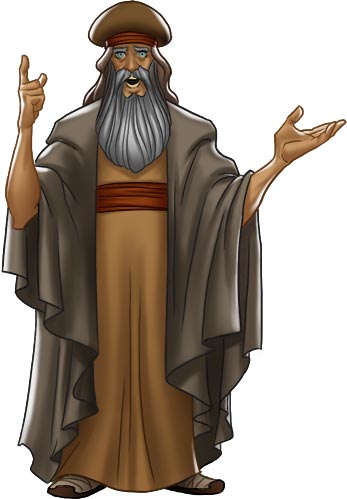 A great prophet, that’s who Samuel anointed by God was. He was chosen by the Lord, from miraculous birth until his death. His obedience to God was immeasurable.

Hannah, his mother, was infertile, unable to carry a baby in her womb. With this, she prayed fervently in her heart to God for a child. God listened to her prayers and granted what she asked. Hannah became pregnant and bore a son which she named Samuel anointed by God, which means “Because I asked the LORD for him.” She presented the boy to God in care of Eli, a high priest at Shiloh.

When Samuel grew up, he became a prophet. After sometime, he became a judge and rallied the nation against the Philistines at Mizpah. He made his house at Ramah, but made his journey from Bethel to Gilgal to Mizpah settling the disputes of the people of Israel.

Samuel had sons named Joel and Abijah. They had been told to follow in the footsteps of their father as judges. Unfortunately, Samuels’ sons turned out to be corrupted and the people demanded that their land should have a king. Samuel listened to God and appointed Saul as first king of Israel. However, Saul disobeyed God in his battle against the Amalekites wherein he spared the life of the Amalekite’s king and the best of their livestock, when Samuel had ordered him to spare nothing from their land. God rejected Saul as king because of this. Samuel then anointed David as a child to become the new king.