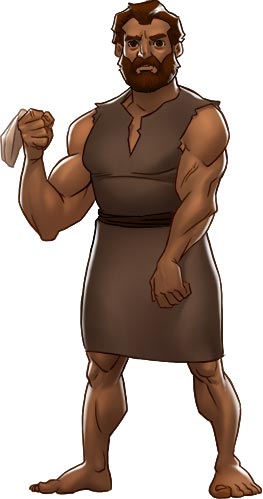 One of the best known disciples, the Bible chronicles great stories about Saint Peter. Originally named Simon, he was one of the first disciples called by Jesus to follow him. He was from Bethsaida, but lived in Capernaum. He was married, and Peter’s brother Andrew, was also one of Jesus’ twelve disciples. Just like John and James, he was an ordinary fisherman on the coast of the Sea of Galilee. In the Greek language, the name Peter means “rock”. Jesus spoke about the significance of this when he said, “And I tell you that you are Peter, and on this rock I will build my church, and the gates of Hades will not overcome it. I will give you the keys of the kingdom of heaven; whatever you bind on earth will be bound in heaven, and whatever you loose on earth will be loosed in heaven.” (Matthew 16:18-19)

Saint Peter was part of Jesus’ inner-circle. With James and John, Peter witnessed three significant events in the life of Jesus, the raising of Jairus’ daughter, the transfiguration, and Agony of Christ in Gethsemane. Peter was considered the right-hand of Jesus. Though at times, he showed impulsiveness to the point of recklessness. Peter was the one who walked on the water to Jesus, but began to doubt and began to sink. He is also known as the disciple who drew his sword and struck the servant of the high priest, cutting off his ear. Peter was the one who boasted that he would never forsake Jesus and later denied Him three times. Knowing his heart meant well, Jesus accepted Peter despite his faults.

A natural leader, Saint Peter was the spokesman for the other disciples. This was shown when he stood as the head of the Apostles after the ascension of Jesus into heaven. Jesus gave Peter the command, “Feed my lambs… Tend my sheep… Feed my sheep” (John 21:15-18).

Peter was the first to preach at Pentecost after Jesus’s ascension into heaven, a day known as the beginning of the church when the Holy Spirit came down upon all those who were present.